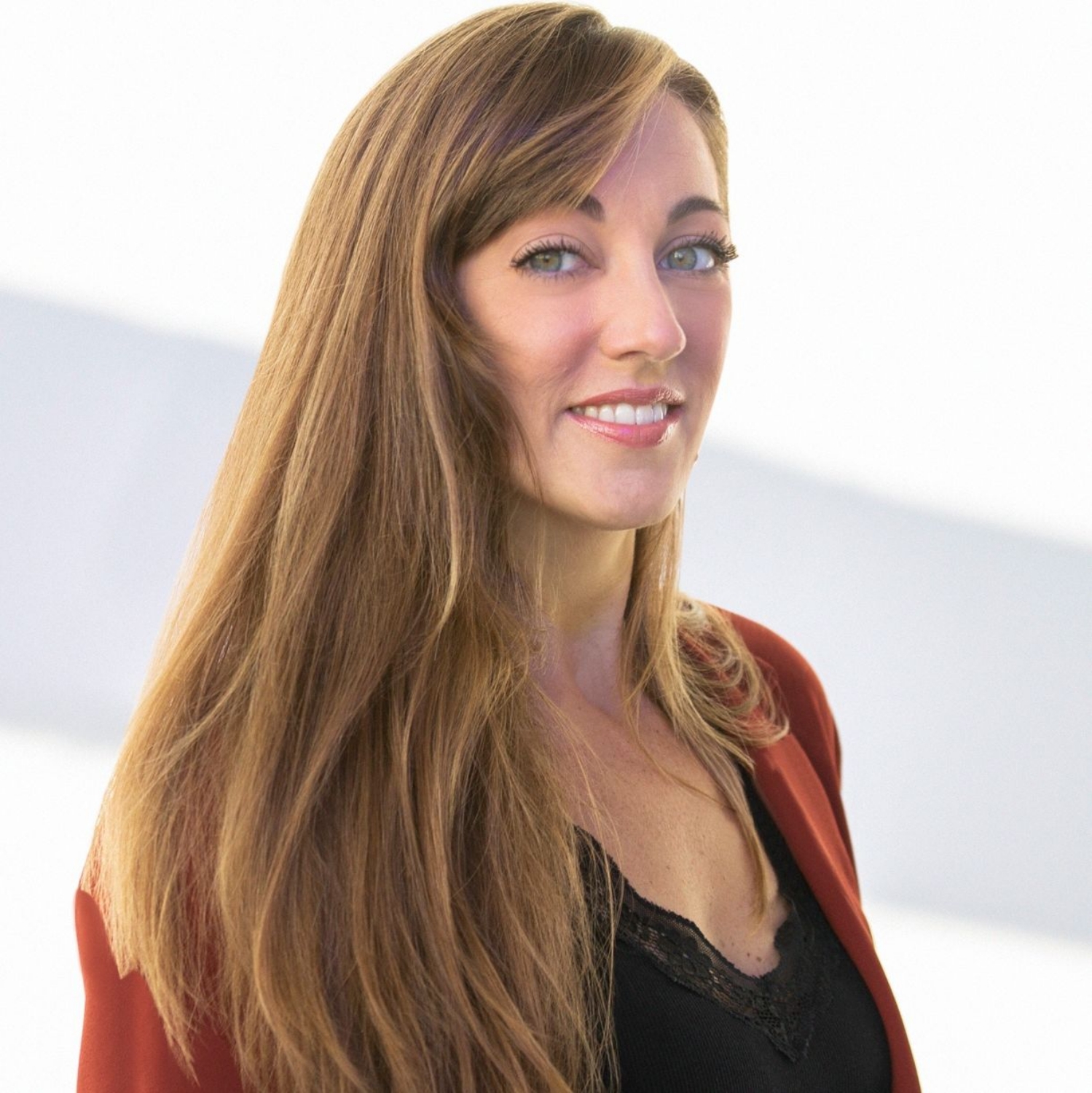 The Power of Saying You're Great

Recently, I asked my 10-year old son to tell me one thing that he liked about himself. Keep in mind that he is half-American / half-Norwegian, and has been raised almost entirely in Norway. His response was, "Mom, you can't say many nice things about yourself. That's called bragging - and bragging isn't nice for other people." His reply completely underpinned the subtle, cultural interplay - and disconnect - that I've personally and professionally experienced over the last de
57 views0 comments